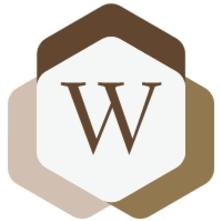 ​Tim has been practicing law in Rockford, Illinois for the past 17 years. Tim's family moved to Rockford in the mid 1970's and Tim graduated for Jefferson High School. Tim earned a B.A. from Moody Bible Institute in Chicago, an A.A. (Criminal Justice) from the College of DuPage in Glen Ellyn, and his law degree (J.D.) from John Marshall Law School in Chicago, Illinois.

Tim and his wife met in college and lived in the Chicago suburbs while Tim worked as a police officer for the Village of Glendale Heights and the City of Park Ridge. Tim resigned in 1999 as a patrol sergeant in order to move back to Rockford and begin his legal career working as an Assistant State's Attorney with the Winnebago County State's Attorney Office.

Tim has worked at two local insurance defense firms of Mateer & Associates, and Brassfield, Krueger & Ramlow. Tim was also a partner at the Schlueter Ecklund law firm for 7 years before opening his own law practice.

Tim opened the Whitham Law Office in November of 2015 to better serve his clients and to establish a law firm in the revitalized downtown Rockford, Illinois.

Tim and his wife, Kelly, were foster parents for eight years and have adopted 3 children, including some with special needs. This experience and his involvement in various organizations in Rockford, enhances the services Tim brings to his clients. Tim is currently an adjunct professor at Judson University. He has served in this capacity for Rockford Career College and Rasmussen College. 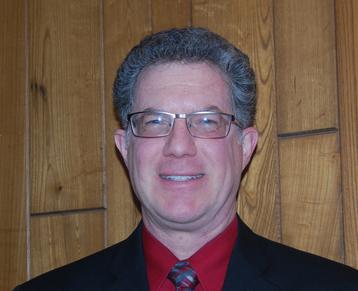